What do these men have in common? 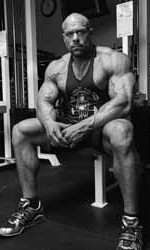 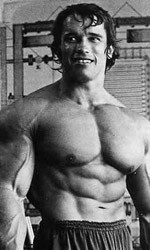 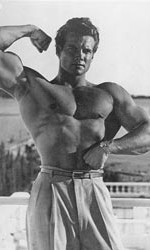 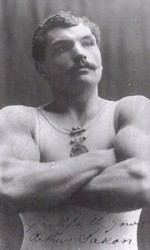 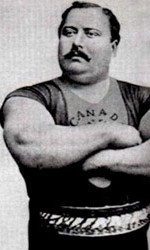 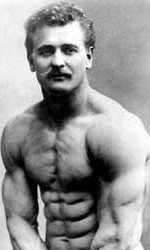 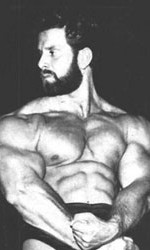 They all have an imposing physique?You’re rigth, but too obvious, guess again.

They all used steroids? Some of them did, but for the others it’s impossible: they died before they were discovered…

The answer is : They’re all really strong, mostly because they trained with free weights. Good old simple heavy iron that you move around.

That’s all it takes to get strong and muscular. Even more, you’ll get best result with free weights than with any machine.  A lot of them are useless. And you really don’t need machines to get big and strong.

Why you should avoid machines

Most of them, like the smith machine, the hack squat or all those bench pressing, lateral raise, leg curl machines, restrict your natural movements. And they do most of the job for you. So you don’t work the way nature intended your body to work.

In the space we live in, there’s 3 axis: x, y ,z or right-left, up-down, front-back. When you use a machine like the smith machine you only work 1 of the 3 axis. The rest is taken care of by the machine.

This way you don’t work your stabilizing muscles. So you don’t work as many muscles as you should and the ability and strength you develop in those machines will never carry over in the real world.

Working less muscles means less calories burned and a lower systemic anabolic response. That means your muscles will grow less. Lifting weights is not meant to be easy and comfortable.It’s a man’s game, so you will have to put some real efforts and be ready to endure some pain.

Then why are they so popular? Mostly because gym owners can get any costumer to use them, not much training or knowledge needed. It’s quite simple to use, it is usually comfy and you don’t have to work too hard.

So, except for a few exceptions I might discuss later (mostly cable machines), just stay away from machines. Grab a bar and lift heavy weights. That’s how those guys up there did it, and it’s seems to be working pretty well…